Summer of ‘55: Laurie-Lee Hitches a Ride


Farm Charm by Gingiber is a bright take on rustic ranch life! You can never have too much fun with Stacy Iest Hsu! Her new line Sunday Picnic will draw all sorts of friends to your gatherings! And here is the next Bee in my Bonnet sew along quilt — Vintage Housewife! More Color Master boxes — need we say more! HomeMade by Tula Pink is everything. Ditto with Spool for Love — everything we love is captured right here! Now what you have all been waiting for … the results of the Activity Tracker contest! 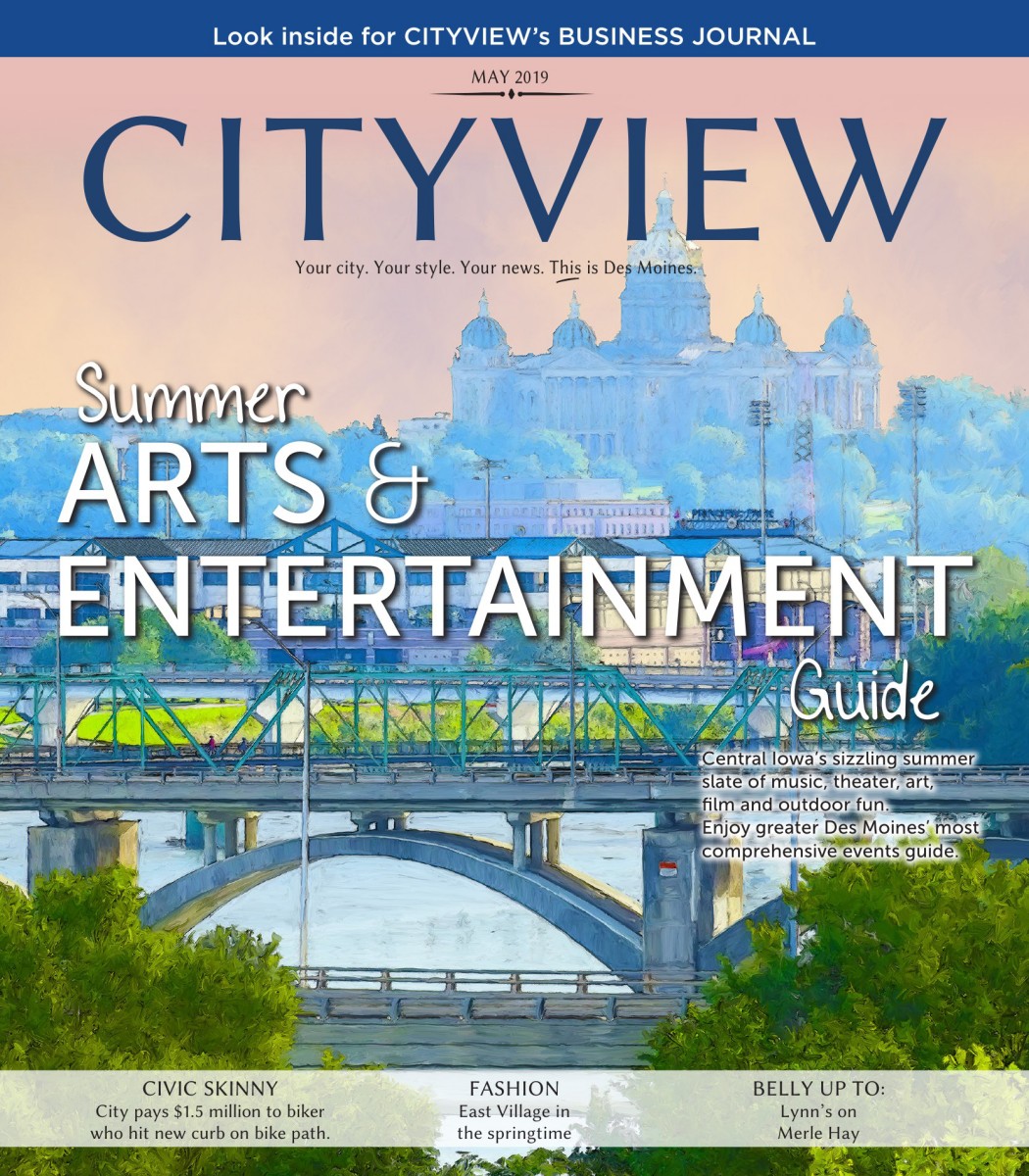 Mosa says. I was skeptical, but the moment I looked up a photos of minstrel, there was no doubt.

Robert Datz says. It's too bad this comment had to fall among thoughtful ones that actually get away from the issue.

Why not just tune into Fox News and refresh yourself if you want some real hyperbole. Glorylin says. KAD says. Laura Often says. This is one of the only times that reading both the article and the comments have been helpful to me.


Lots to unpack here and to think about, but I think there is no argument that we should include more diverse book to our children and looking to add multicultural education any way we can. Soiro's list. Let's keep learning, discussing and evolving. Andy Edwards says. I mean if you showed the book to a bunch of black people, do you really think they would have any complaints except perhaps for the fact that the people in the book are white?

Julie Carr says. Obviously you all have had it so good, so long. It is sad what happened to Japanese Americans. It was also what was felt necessary to win against enemies like Hitler and Hirohito.

It seems so totally wrong today, and I do not know of all the particular details. I DO know that my own family was German and Irish. There were many cartoons about the Germans, too. That's not racism, that's propoganda. Many of the German named streets in my native city were changed to non- German ones. I don't think a damn soul in my huge family felt that was racist. My family's sacrifice was blood and death in both Europe and Japan.

There is nothing racist in the portrayal of even the cartooning of Japanese people in the given cartoon- look at photos from the time.

All must sacrifice to win a war of the magnitude of that one. Internment was the sacrifice Japanese Americans had to make. Others had to go and lose life and limb. These cartoons helped to influence a nation to understand who they were fighting. It was about WAR, not racism. Hirohito would have had no trouble killing everyone in the internment camps.

There were 33, Japanese Americans that served in WW2. Italians here who had not been naturalized were also evacuated from California, of them. Joe DiMaggio's father lost his job because of the government crackdown, which included nightly house arrest and not being allowed to travel more than 5 mikes from home without a travel permit.

This also included unnaturalized Germans. Wartime is a time of hysteria, some justified, some not. They cared nothing about where you had originally come from.

War is a sad condition of governments against governments, not peoples against peoples. David says. This Libertarian male wishes we could have just one day when people stopped attacking others and looked inward to find the demons and innocents still hiding in their own space Brian P says. Wow, your comment is amazingly ignorant, privileged and offensive. Your comment, which actually unintentionally supports the argument that US CITIZENS of Japanese descent were treated equally or worse than non-naturalized Europeans, is full of logical inconsistencies, and reveals your attempt to assuage the guilt over the wrong the US Government and most but not you of our society has acknowledged.

It was flat out WRONG for the government to send its citizens, who had never shown any signs of disloyalty, to internment camps because of their ethnicity, all to appease people like you who can not separate race from character read some historical books about Axis agents attempts to spread their own propaganda and counter the Allied war effort within the US and maybe you can see who was the bigger threat.

Additionally, the way you throw out the statistic of Japanese Americans who served and died in WWII as a number that marginalizes their contributions to the war effort is truly disrespectful to those who gave everything they had, all while their families were locked up in camps by the country they were fighting for.

Americans of Asian descent owe them a debt that cannot be repaid, and I will not abide you marginalizing their sacrifice, especially when you invoke your father's actions as if it imparts some moral authority to you. One last thing, your father was drafted. These men volunteered. Its official, everything is racist if it is written by a white person. Do you know what the cat in the hat is?

Its not black or white, in fact its not even human. The author has started with over analyzing this and kept digging. These are children's books, all they see is a cat. If you want to you can make anything sound racist.