Winds across a continent CD.

Many animal species appear in the recordings of La Selva and they have even been identified part II , but none of them has been the focus of the processes of recording and editing. Both the recording and the editing processes are directed towards this isolation and even further enhancement of the contrast between the foreground species and its background. In La Selva there is not such an intentional discrimination; the sound-producing animal species appear together with other accompanying biotic and non-biotic components of the sound environment that happened to be there when the recordings were done.


This is one of the reasons for the absence of indexes on the CD, to discourage a focal listening centered on particular appearances of species or other sonic events. Not only non-biotic sound sources are clearly prominent in many nature environments rainfall, rivers, storms, wind They are also living organisms and in most cases -especially in the case of forests- what we call the sound of rain or wind we could better call the sound of plant leaves and branches.

If our perspective of nature sounds were more focused on the environment as a whole, instead of on behavioural manifestations of the organisms we foresee as most similar to us, we could also deal with plant bioacoustics. Furthermore, a sound environment is not only the consequence of all its sound-producing components, but also of all its sound-transmitting and sound-modifying elements.


The birdsong we hear in the forest is as much a consequence of the bird as of the trees or the forest floor. If we are really listening, the topography, the degree of humidity of the air or the type of materials in the topsoil are as essential and definitory as the sound-producing animals that inhabit a certain space.

The widening of the attention scope from individual species to the whole environment has recently led B. To me, the interest of this approach -which was already implicit in many bioacoustical studies dealing with slight differentiations of vocalizations by close species- lies upon the explicit intention of expanding classical bioacoustics from an auto-ecological single-species to a more systemic perspective, considering assemblages of sound-producing animal species at an ecosystem level. This hypothesis, however, still pertains in a strong way to the field of bioacoustics, in the sense that it features a sound analytical approach and also -and more importantly- because it focuses on the differentiation of the biotic sources of sounds.

My approach to nature sound environments is devoid of such analytical or explanative goals, trying to forcefully move away from a rationalization and categorization of these aural entities. This is not a scorn of the biotic or non-biotic elements that are typically considered as components of the environment but an appraisal of other -sonic- components that are not reductible to the former.

The recordings of La Selva have not been modified or subjected to any process of further mixing or additions. Additionally, whenever we have several sound fragments, we are faced with montage. Dunn has recently criticized a common decision in the work with nature recordings: that of eliminating human-made sounds. He defends the idea that the non-inclusion of sound fragments with human sonic intrusions aircrafts, road traffic We are much less inert for transcription and reproduction than the machines we have supposedly invented for these purposes.

Compared to a microphone, we can either have a much more striking perception of such a human sonic intrusion or not perceive it at all. Both in the present and in the traces a sound environment left in our sonic memory. 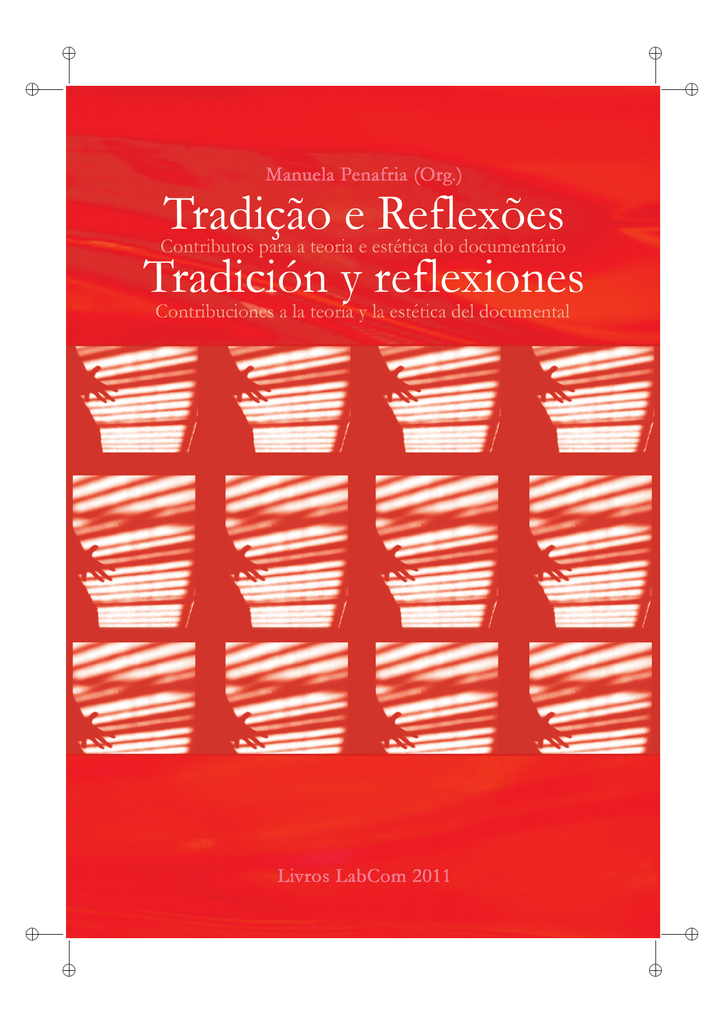 Do we remember the occasional voices of some people nearby when we are recalling that day we enjoyed the sound of the rain inside the forest? If not, was our experience -or is what we still keep of it- false?

Even if our level of consciousness includes both the traffic and the insect, do we have to embrace both of them to talk about reality? In many cases, I would even think of the contrary. Not only do different people listen differently, but also the very temporality of our presence in a place is a form of editing.

The spatial, material and temporal transfigurations exist independently of phonography. Our idea of the sonic reality, even our fantasy about it, is the sonic reality each one of us has. The immense majority of works dealing with nature sound environments reveal some form of documentative understanding of the recordings. Not surprisingly, the sound documentation of natural places is one of the main aims of the activities of the Nature Sounds Society, which regularly organizes field recording workshops.

A similar documentary perspective is distilled in different ways from most nature sound works, either by giving descriptions of non-sonic relational elements or by accompanying the sound content with them see, e. What I find remarkably striking is how the comprehension of virtually all approaches to nature sound recording is so rarely referred to the sonic matter they are supposedly dealing with, but rather to whatever other non-sonic elements of the experience of the -thus documented- place.

As I see it, this is a paradoxical convolution that tends to relegate the recorded sounds to the role of documenting or referring to a certain space. In my conception, the essence of sound recording is not that of documenting or representing a much richer and more significant world, but a way to focus on and access the inner world of sounds. The richness of this sound matter in nature is astonishing, but to appreciate it in depth we have to face the challenge of profound listening.

We have to shift the focus of our attention and understanding from representation to being. Or, in other terms, we should be free to do this. When listening to this CD, I hope you will desire to be there, in La Selva, but I also -and especially- hope you will be amazed to be here, in La Selva. There are many sounds in the forest but one rarely has the chance to see the sources of most of them.

Is not only that the multitude of animals are hidden in the foliage. The foliage also hiddens itself, keeping away from our sight a myriad of plant sound sources, not only caused by wind or rain, but also by falling leaves and branches sometimes of considerable size , which is a quite frequent event in this forest. Many animals in La Selva live in this acousmatic world, in which the rule is not to see their conspecifics, predators or preys, but just to hear them.

This acousmatic feature is best exemplified by one of the most characteristic and widespread sounds in La Selva: the strikingly loud and harsh song of the cicadas. During the day, this is probably the most typical sound that naturally stands in the foreground of the sonic field. One can perceive it with an astonishing intensity and proximity; many times you hear the cicada in front of your face.

Yet, like a persistent paradox, you never see it. La Selva, as many other tropical rain forests, is also a paradigm of an antithesis to this view. It is indeed quiet a noisy place. The multitude of sounds from water rain, water courses , together with the incredible sound web created by the intense calls of insects or frogs and plant sounds, make up a wonderfully powerful broad-band sound environment of thrilling complexity. The resulting sound textures are extremely rich, with many sound layers that merge and reveal themselves by addition or substraction, challenging perception and also the very concept of individual sounds.

As I see it, this certainly contributes to expand our aural understanding of nature, not denying quietude, but embracing a more complete conception, freed of our judgement and of a somewhat simplistic categorization.

Within the same spirit, I also defend the preservation and enhancement of the diversity of man-made sound environments and devices. In this sense, my approach is as futurist as it is environmentalist, or, in broader terms, independent of these categorizations. I consider La Selva to be a piece of music, in a very strong and profound sense of the word. After listening to the sound content of the CD, some will probably find this statement strange, adventurous or maybe arrogant.

To me, a waterfall is as musical as a birdsong. Nor we need to pursue an universal and permanent assignment. Structurally, La Selva follows a voluntary constraint represented by a prototypical day cycle of the rainy season, starting and ending at night. La Selva has been conceived and created musically. My aprehension of sound matter itself, and not any possible intention of documenting the place, dictated all editing and montage decisions. To me, attaining this musical state requires a profound listening, an immersion into the inside of the sound matter.